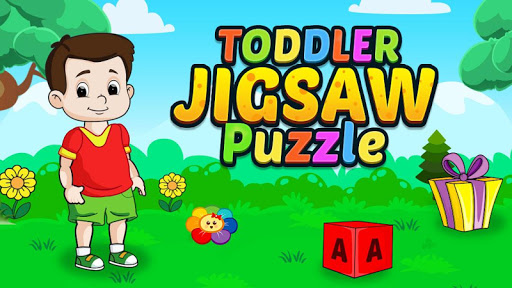 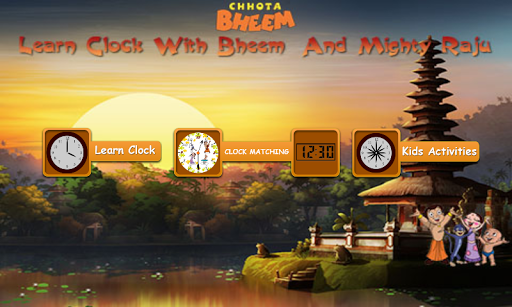 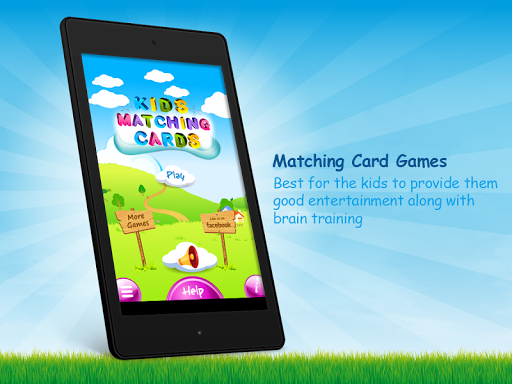 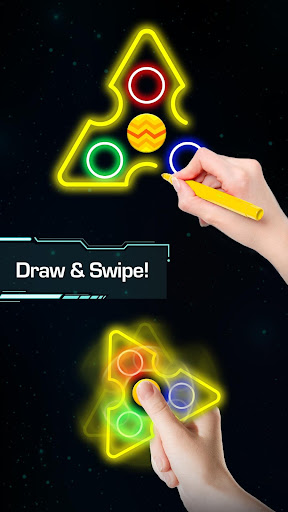 We all know that Fidget Spinner was created to destroy the stress and kill the time.
It’s almost the best toy for you to release stress.
Draw Finger Spinner is the newest playing way!
Draw anything what you want, and then use your finger to spin it!
Using your creativity, drawing a glow finger spinner for yourself now!

Game Play:
1.Choose the axis styles of finger spinner.
2.Using the glow colors to draw anything what you want.
3.One finger to spin it!

The free APP for you release stress. It’s almost the best toy for you.
Not only release stress, but also drawing practice!
What are you waiting for?

Improvements to stability and performance