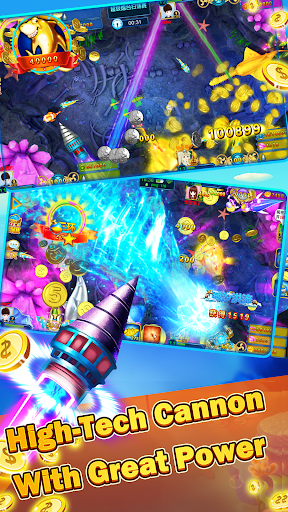 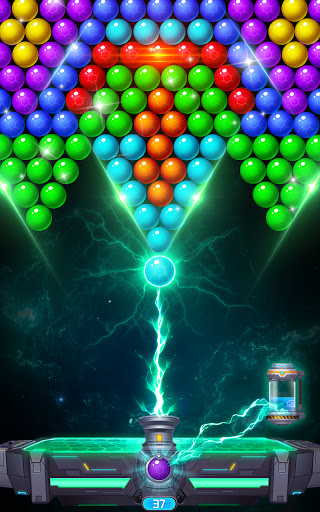 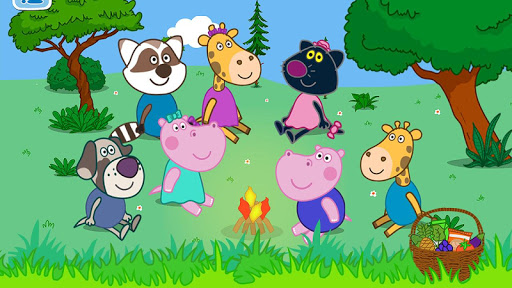 Educational games for kids must be interesting and clever enough, must learn a kid different skills such as thinking, speed of movement, logical thinking and speed of reaction. Games for kids such as scratching, painting and connecting dots are must have for this kind of games. Our interactive Hippy fairytales consists of such games, they are suitable for boys and for girls as well. Kids like so much interesting and original stories. The Wolf and Seven Kids is of that kind of stories, it will keep your kids interested until the end of the story. And, of course, all our stories have a happy end! Our Hippy always tries to make kids involved and interested. Even Bad Dragon will be happy in our fairytale. Is it possible? Yes, everything is possible in our interactive fairytale The Wolf and Seven Kids! Enough of boring bedtime fairytales! Be the main hero of the fairytale and have a lot of adventures! Play with Hippo kids games such as scratch, painting and connect dots and a lot of other funny and educational games for kids. Visit the world of fairytale adventure and exciting stories!

This new game, as well as all our games for boys and girls is absolutely for free! Stay tuned, follow us and spend happy time with your kids! play together with your kids our free educational games! 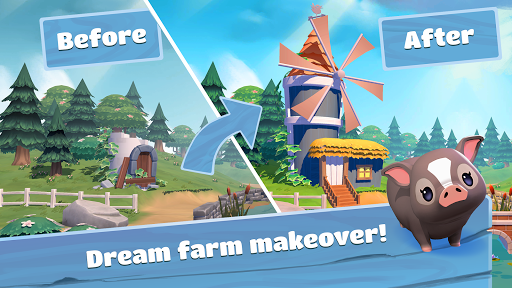 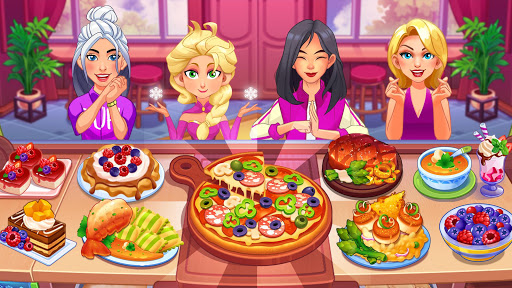 Get yourself ready for the next cooking fever. Because this is the cooking games just for you! You’ll be serving delicious dishes 🍩 to hungry customers in amazing restaurants in a ⏩ FAST pace. No challenge that can’t be beaten by you.

Fly from restaurant to the next on our beautiful cuisine map. You will get to visit new restaurants as you go on your adventure. Make your cooking skills known in this cooking games! Let your Cooking Dream become reality!

Cook food and serves your customer has never been so much fun and exciting! Hone your cooking skills and management techniques! Upgrade your kitchen to the best quality to assist you in your career!

You love a fast paced and challenging cooking games too? Then you have come to the right place! This cooking games will sharpen your time management skills and every levels will offer you endless fun while still giving you unique experiences.

Come and dive into the vast collection of culinary delights! Cooking Dream will take you through the experience of a chef’s fame and fortune that you have ever seen in a cooking games! Claim Grand Prize in our variety of Events and Tournament!
🍩Cook and Serve for generous and interactive customers!
🍤Master the secret recipes of authentic cuisine
🍣Enjoy the beautiful graphic of our world and food
🍔Get endless fun discovering new recipes through progression!
🍳Challenge yourself with creative and innovative levels!
🐙Relaxing but at the same time Fast-paced gameplay!
🍤Suitable for both fine dining and street food lover!
🍕Crazy cuisines from both donut all the way to pizza!

Let’s Put on the Chef Hat and dive into  our Cooking Dream: Crazy Chef Restaurant Cooking games. Decorate your restaurant as much as you like  in this crazy cooking games. Even your mom, your grandma will love this game too. And guess what! It’s FREE to download and join in the cooking fever!

This unofficial Cardfight Vanguard Database allows players of the Cardfight Vanguard Trading Card Game (TCG) to access details of all the officially released English cards available, plus English versions of many Japanese cards that have not been released in English.

Cardfight Vanguard Database is completely free.
We would like to thank those of you who have supported this App.
It is because of you that this App remains free.

IMPORTANT NOTICE FOR USERS OF OLDER VERSIONS OF ANDROID
Due to changes beyond our control, Version 4.79 will be the last version to support versions of Android below 4.1 (Jelly Bean).

NEW FEATURES IN VERSION 3
– Personal Favorites Card Lists
Make your own lists of favorite cards
Allows you to organize the cards as you like them
Build lists with the best cards for each clan, or for cards you want to trade or whatever you like
– Build Decks
Build your decks on the device
Similar to lists, but with a quantity for each card
(We will be adding deck stats, test draws etc. in a future release)

Existing users please note that filters can no longer be accessed by a ‘Press and Hold’, as this is now used to display the card options. If your device does not have a menu button, use the 3-dot screen button to access the filters.

Regarding the letter ‘Я’ (if your device can’t display this character, it is the reverse ‘R’)
This character can not be typed on a standard Android keyboard.
If you want to use this charcater in a search, then type ‘*R’ instead.
So a search for ‘*Reverse’ will find all ‘Яeverse’

ENGLISH VERSIONS OF JAPANESE CARDS
Please note that there are no official English translations of Japanese cards until the card is actually released in English.
The translations we use are a community effort, and are much appreciated.
Translation from Japanese to English give many possible results.
This is particularly true of the card name.
When the English version is eventually released, we then switch to the official card name. 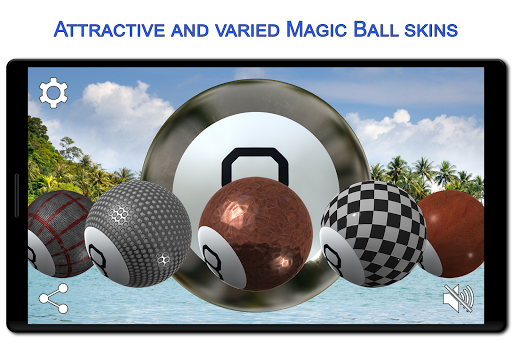 Looking for a reliable adviser in everyday life?
Looking for answers to complex life questions or philosophical questions?
Or even The Answer to the Ultimate Question of Life, The Universe, and Everything?

No more searching! The Magic 8 Ball makes it possible to find out the answers to any yes-no questions.
Just ask the Magic Ball a yes-no question about your destiny, love, money or what to choose for breakfast, and shake your mobile device or tap the screen. 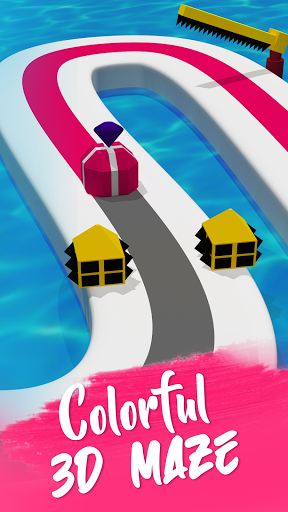 The latest version of Master Grill MOD APK (Unlimited money), You can Download Master Grill MOD a lot of money directly on androidiapk.com. Over users rating a average of 10.0 by 2523 users about Master Grill App download. More than 1,000,000+ is playing this app/game right now. 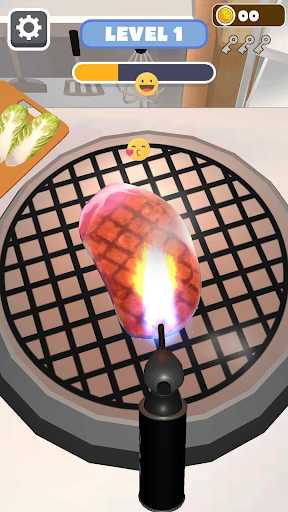 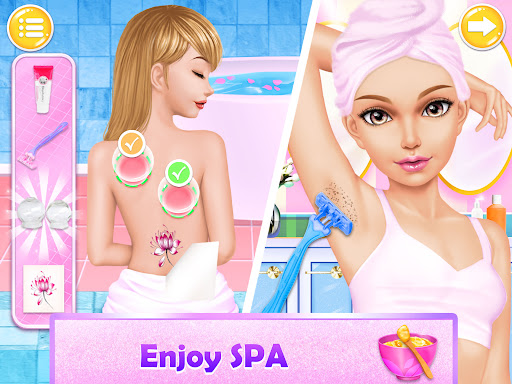